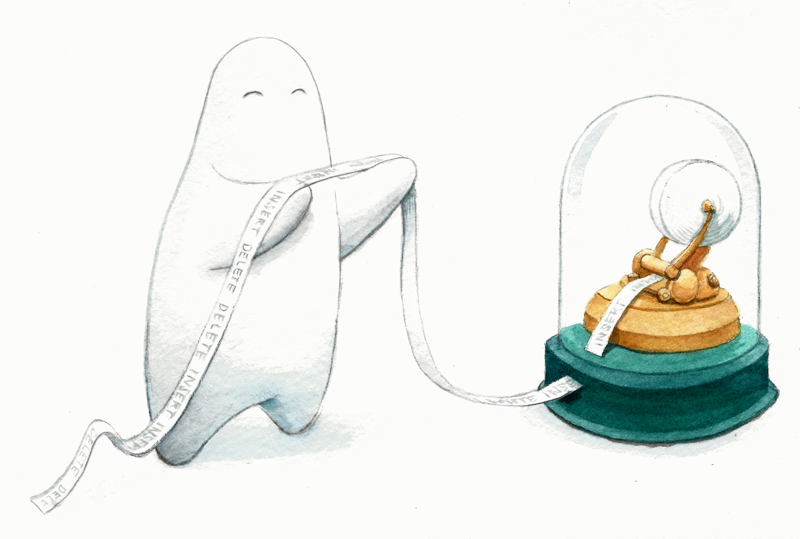 By specifying True to the include_initial optional argument, the changefeed stream will start with the current contents of the table or selection being monitored. The initial results will have new_val fields, but no old_val fields, so it’s easy to distinguish them from change events.

If an initial result for a document has been sent and a change is made to that document that would move it to the unsent part of the result set (for instance, a changefeed monitors the top 100 posters, the first 50 have been sent, and poster 48 has become poster 52), an “uninitial” notification will be sent, with an old_val field but no new_val field. This is distinct from a delete change event, which would have a new_val of None. (In the top 100 posters example, that could indicate the poster has been deleted, or has dropped out of the top 100.)

If you wanted to receive all the changes, including the interim states, you could do so by passing squash: False. The server will buffer up to 100,000 changes. (This number can be changed with the changefeed_queue_size optional argument.)