Mobile developer Niantic recently brought Nintendo’s popular Pokémon franchise to smartphones with an appealing augmented reality game called Pokémon Go. The much-anticipated launch was super effective, attracting an unprecedented audience. Around the world, aspiring Pokémon trainers are taking to the streets and hitting gyms, striving to be the very best–like no one ever was.

Here at RethinkDB, we’re having a blast(oise?) trying to catch ‘em all. We ventured out of the office last week to join the vast multitude of Pokémon enthusiasts playing the game in downtown Mountain View. In the interest of increasing the efficiency of our future Pokémon adventures, we began to consider how we could use RethinkDB to determine the best route for hitting all the local Pokéstops.

Niantic doesn’t publish the underlying internal location data that powers the game, but there are a number of community-driven efforts to produce Gym and Pokéstop maps with crowdsourced data. We used this popular map as a starting point for our experiment. We exported a full KML dump of the map’s content, converted it to JSON at the command line, and then imported it into RethinkDB. The map’s entries are a bit sparse in the Bay Area, but it has quite a bit of data for the east coast.

With the data in hand, we set out to implement a solution to the Traveling Salesman Problem in ReQL, RethinkDB’s query language. RethinkDB’s Daniel Mewes concocted a solution that consists of a single ReQL query:

Daniel’s query takes the closest five Pokéstops to a given point, computes every possible path, adds up the total length of each one, and then spits out the path with the shortest distance. It’s not fast or particularly practical, but we think that it’s a great illustration of ReQL’s expressive power despite its arguable lack of real-world applicability.

The query takes advantage of the new fold command, which debuted in RethinkDB 2.3 earlier this year. It also uses RethinkDB’s built-in support for GeoJSON types and operators to compute the distance between points.

If you’d like to give RethinkDB a (poli?)whirl, peruse our handy ten-minute guide before you head out into the long grass. To learn more about what you can do with RethinkDB’s query language, be sure to catch our introduction to ReQL and the query cookbook.

See you at the gym, fellow Pokémon trainers! 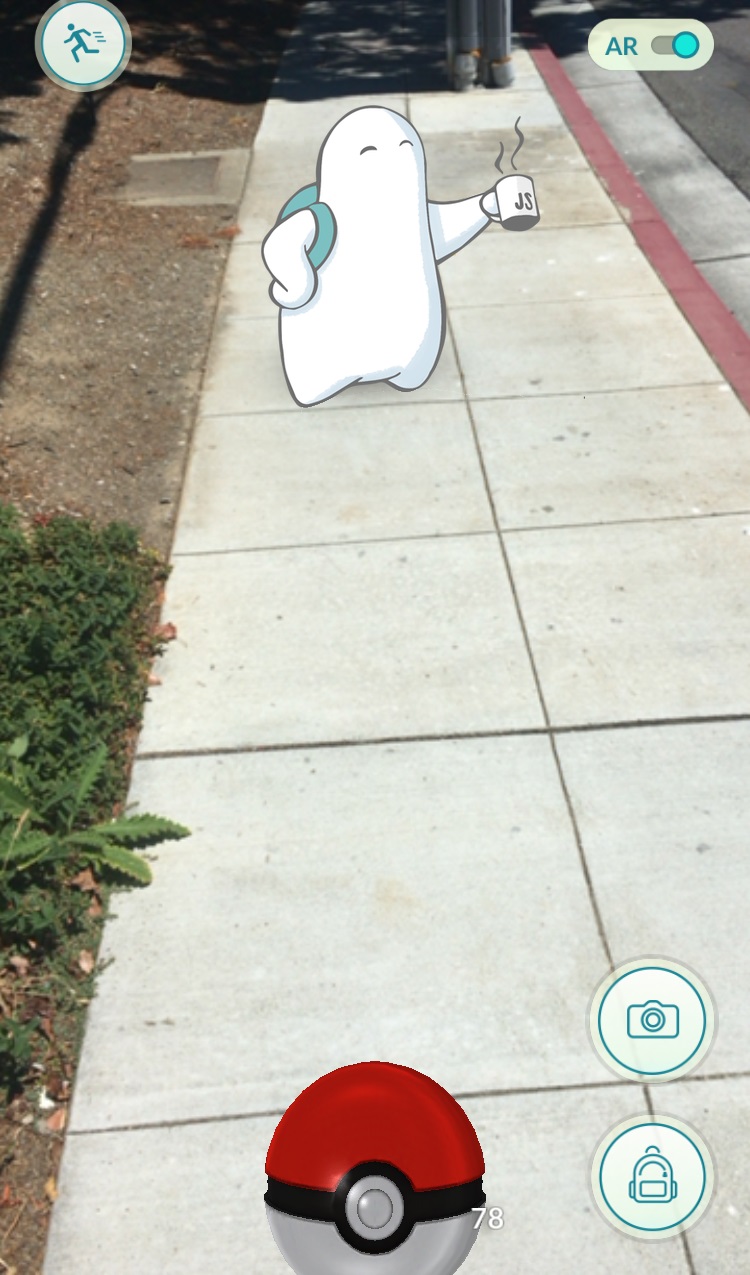