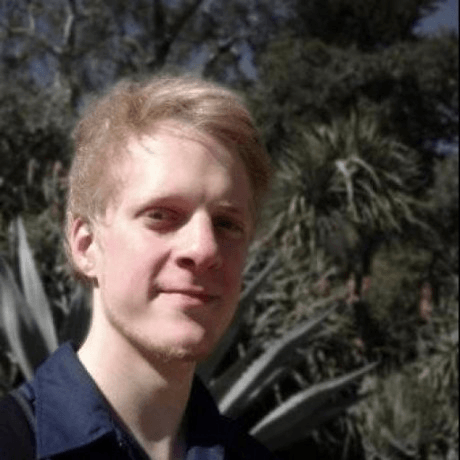 A word about me first: My name is Daniel Mewes, and I just came over to California to work at RethinkDB as an intern for the oncoming months. After having been an undergraduate student of computer science at Saarland University, Germany for the last two years, I am exited to work on an influential real-world project at RethinkDB now. Why RethinkDB? Not only does RethinkDB develop an exciting and novel piece of database technology, RethinkDB also provides the great “startup kind” of work experience.

In complex software systems like database management systems, different components have to work together. These components can interact in complex ways, yielding a virtually infinite number of possible states that the overall system can reach. This has consequences for software testing. As bugs in the code might only show up in a small fraction of the possible states, comprehensive testing of the system is essential. Encapsulation of code and data into objects can reduce the number of states that must be considered for any single piece of code. However an extremely large number of states can still remain, especially when considering parallel systems. Reliability requirements for database management systems on the other hand are stringent. Losing or corrupting data due to bugs in the program cannot be tolerated here.

Among other measures, we at RethinkDB ensure the reliability of our software by running extensive tests on a daily basis. The problem with these tests is that they take a lot of time to complete. We recently reached time requirements of more than 24 hours on a decent machine for a single test run. So clearly a single machine is not enough anymore to run the tests. For our daily test runs, we want to get results quickly. Buying more machines is pricey, especially as those machines would be idle during the times at which no tests are run. It also is not very flexible.

Tapping into the cloud

Cloud computing provides a more flexible and less pricey way to circumvent the limitations of limited local hardware resources. We decided to use Amazon’s Elastic Compute Cloud (Amazon EC2). If you need the computing power of ten systems, you can get that from EC2 in a matter of minutes. If you need the power of a hundred machines, you can get that in a matter of minutes, too. Basically, Amazon’s EC2 provides you with as much computing power as you need, at just the time that you need it. EC2 allows to dynamically allocate and deallocate virtual compute nodes, which are billed on an hourly basis. Each node can be used like a normal computer. The nodes run Linux (Windows nodes are also available) and are accessible through SSH. So EC2 looked like a promising platform to make our tests finish faster. 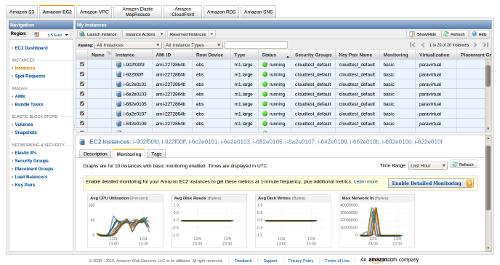 Our existing test suite already split up the work into independent test scripts. What was missing for utilizing EC2 was an automated mechanism to start and setup a number of EC2 nodes and dispatch the individual tests to these nodes to run in parallel. Setting up a node especially involves the step of installing a current build of RethinkDB together with a number of dependencies on the node’s file system. I wrote a Python script to fulfill exactly these tasks. Our main concern was to improve the overall performance of the testing process as much as possible.

In more detail, our new distributed testing tool works in the following steps:

To communicate with the compute nodes, I opted for the use of Paramiko, an implementation of SSH2 for Python. Having direct access to the SSH2 protocol from a Python script makes running commands remotely as well as fetching and installing files from/into the remote systems very convenient. For allocating and terminating EC2 nodes, we use Boto, which provides an interface for accessing Amazon’s AWS API from within Python programs.

The results are convincing: Instead of 26 hours on a (fast) local machine, running all of our tests takes only 4 hours when distributed across ten nodes in EC2. By using still more nodes, the time for testing can be lowered even further. This is very useful. Say we just made an important change to our code and want to verify that everything works as it is supposed to. With local test runs, this would mean waiting at least a day, even longer if our testing machine is occupied with an earlier test run. If one of the test detects a problem with the change and we fix it, it takes another day at least until we can see if the fix even worked and had no other side effects. Thanks to cloud computing and our distributed testing system, we can now initiate an arbitrary number of test runs on demand, each of which finishes in a matter of mere hours.