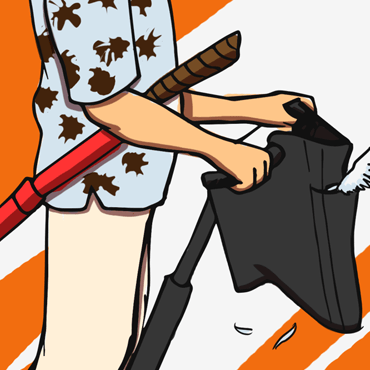 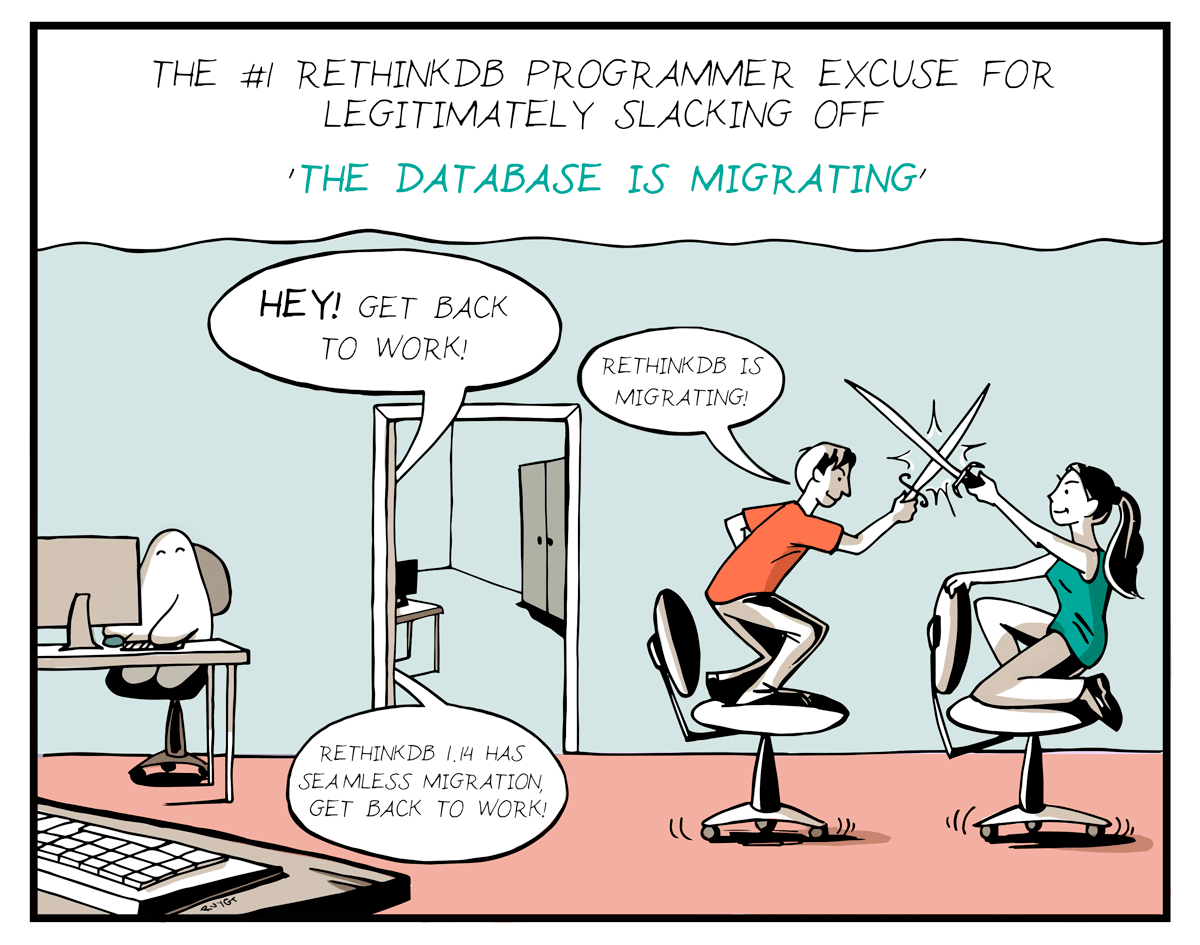 The 1.14 release includes over 50 enhancements including: 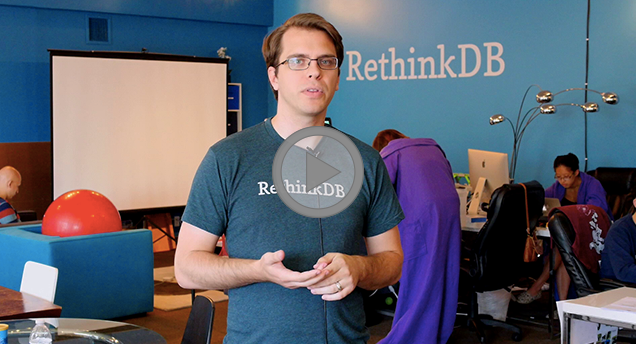 Upgrading on Ubuntu? If you’re upgrading from 1.12 or earlier, first set up the new RethinkDB PPA.

Upgrading from 1.13 with seamless migration

1.14 is the first RethinkDB release that doesn’t require you to migrate your data. Just upgrade the package and restart your RethinkDB processes. Your 1.14 cluster will be ready to go immediately after restarting! This is something people have been asking for since our first release, and we’re happy to finally be able to provide it. Making upgrades easier is a big step towards production readiness.

If you have secondary indexes on your data, the web UI may show an issue for those indexes after upgrading. This means that there was a bug fix affecting those indexes, and they need to be recreated to get the new behavior. You can learn how to do that on the troubleshooting page.

Support for storing small chunks of binary data has been one of our most-requested features. Starting with 1.14, you can insert binary data directly with r.binary, and retrieve it like any other part of a row.

Binary data works with everything: it can be stored anywhere in your document structure, and you can index on it like any other data type. (That means you can use binary data as the primary key of a row, or as the value of a secondary index.)

Binary data is stored inline in your rows, so it’s well-suited to storing small images and files, but aren’t a good fit for 10GB movies.

Thanks to contributions from @grandquista and @barosl, the RethinkDB Python driver has added support for Python 3.0 through 3.4.

Now you can use awesome Python 3 features like [yield from][] with RethinkDB:

This was another much-requested feature. In 1.13 and earlier, we allowed users to return the old and new values of a row when updating a single document. We’ve changed this interface to be consisted with the changes API and added support for returning changes on any query that does a write.

For example, if you have a table of users where every user has a score:

Then you can atomically increment-and-return Buttle and Tuttle’s scores like so:

@chipotle has been improving our documentation for the last three months. You can see his work in the greatly expanded map-reduce docs, as well as new pages on importing your data, using nested fields, and database limitations.

Overall, there have been hundreds of improvements to the docs since the last release. Excellent docs have always been something we’ve strived for, and having someone working on them full-time ensures they’ll always be high quality and up to date.

Previously, the insert command supported the upsert optional argument. This allowed you to insert or replace a document. In 1.14 we replaced the upsert argument with the conflict argument, and added the ability to update an existing document, rather than overwrite it completely.

As an example, let’s assume you have two web crawlers that get ratings for movies from both IMDB and Rotten Tomatoes. In general, we don’t know which crawler will get to a particular movie first. In this case, the IMDB crawler already inserted its document for the movie Brazil:

By default, if the Rotten Tomatoes crawler tries to do an insert with the key "Brazil (1985)", we’ll get an error, since the document already exists. But if instead it uses conflict='update', the document will simply be updated:

You can get the previous upsert behavior with conflict='replace'.

The team is already hard at work on the upcoming 1.15 release that will likely include geospatial query support. As always, if there is something you’d like us to prioritize or have any feedback on the release, please let us know!

Help work on the 1.15 release: RethinkDB is hiring.