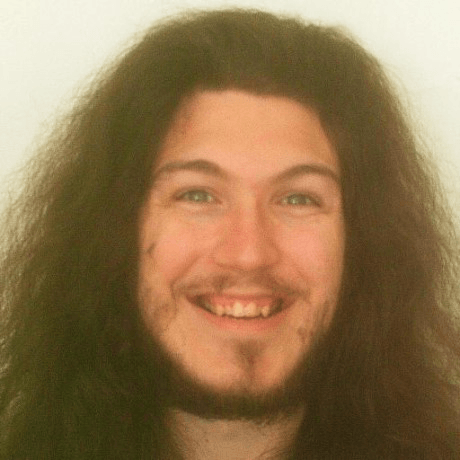 The 1.11 release features more than 70 enhancements, including: 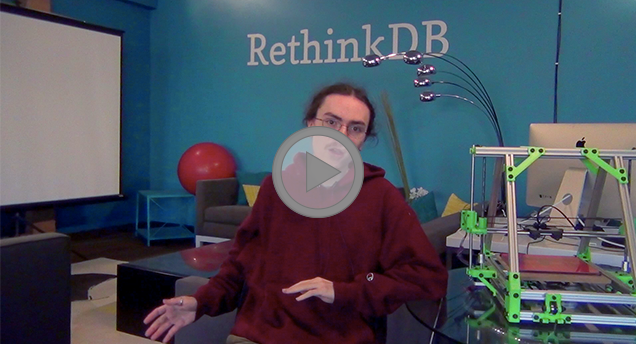 Prior to RethinkDB 1.11, there was no way to analyze the performance of queries. Optimizing queries was a process of trial and error. As of the 1.11 release, RethinkDB includes a developer preview of a query profiler that will make this process a lot easier.

You can enable the query profiler on a given query by passing the profile=True option to run, or by using the Profile tab in the Data Explorer.

When you run a query with profiling, we return the query’s result, along with a trace of its execution.

The trace includes a breakdown of operations performed on the cluster, the time for each operation, and information about which parts of the query were performed in parallel.

The query profiler is included in this release as a developer preview, so it is limited in scope. Coming releases will add important metrics like memory and disk usage, and will improve readability for complex ReQL commands.

One of the goals of the 1.11 release was to reduce query latency. Much work has gone into identifying, understanding, and removing the sources of slowdowns. To better understand the behavior of the system under load we ran dozens of benchmarks, implemented a new coroutine profiler, and expanded backtraces to span over coroutine boundaries.

We were able to greatly improve the responsiveness of the server in many situations, such as while creating new indexes or during periods of high cluster traffic. Below are some of the important changes we made:

Prior to version 1.11, RethinkDB used a fixed batch size for all types of documents. The batch size was fixed at 1MB for communication between the nodes in the cluster, and 1000 documents between the the server and the client. This implementation skewed the system towards high throughput at a significant cost to realtime latency.

In the 1.11 release, the batching is significantly improved. The new batching algorithm adjusts the size of each batch dependening on the document size and the query latency. In practice, this results in significantly speedups. Latency for queries returning very large documents is often reduced by more than 100x.

In addition to the new streaming algorithm, RethinkDB 1.11 includes many other changes that improve performance for various workloads.

One of the immediate goals for the development team is to improve the experience of running RethinkDB on live deployments. Our work toward this goal is guided by two simple principles:

We’ve added the following enhancements to the 1.11 release in pursuit of this goal.

We’re still hard at work on our first LTS release, due in early 2014. In pursuit of that, our next few releases will continue to focus on performance and stability.

As previously mentioned, here is how the LTS release will be different from the beta releases we’ve been shipping until now:

Help work on the 1.13 release: RethinkDB is hiring.